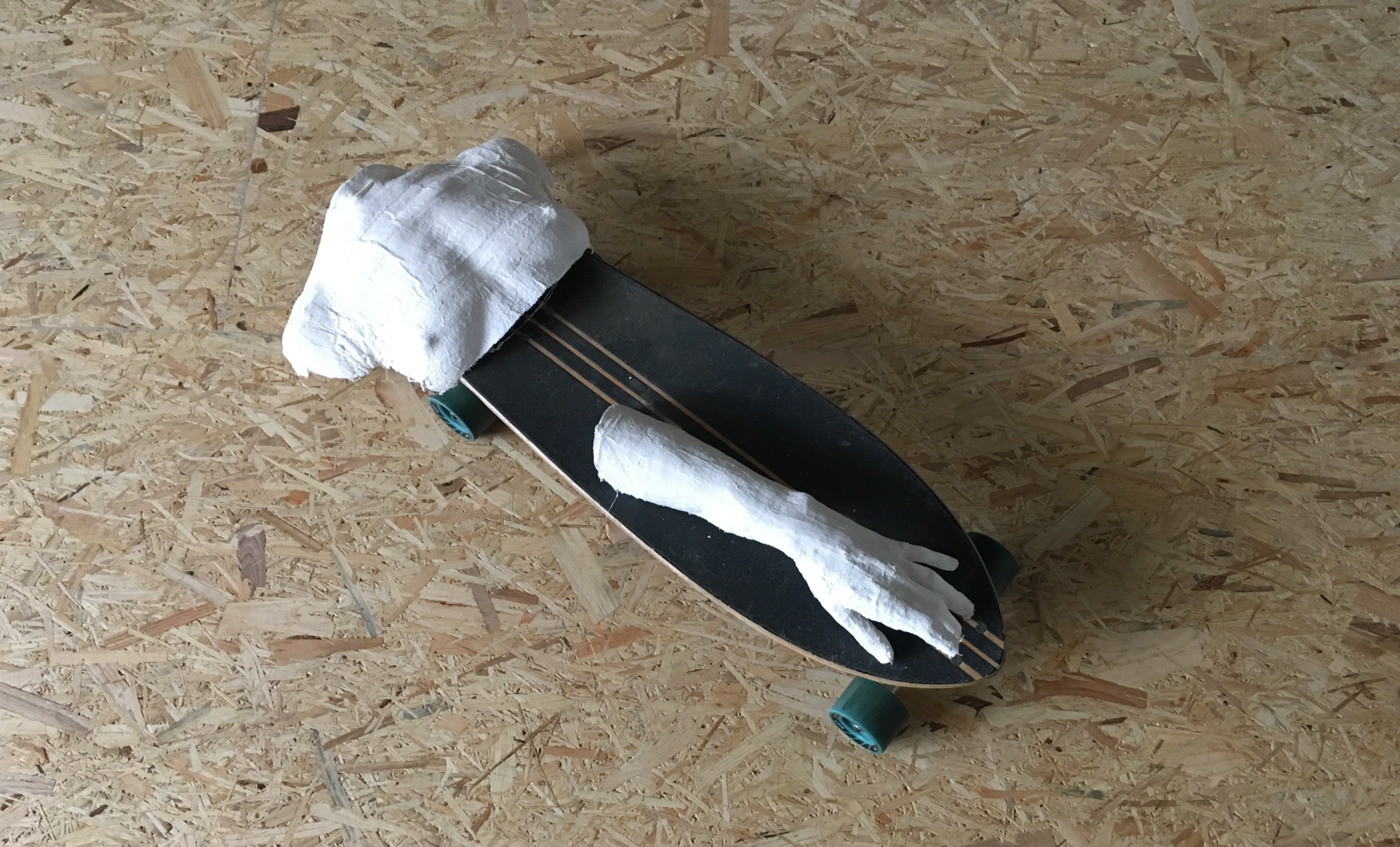 “I am not proposing a return to the Stone Age. It seems that the utopian imagination is trapped, along with capitalism, industrialism and the human population, in a single future where it is all about growth. All I’m trying to do is try to derail the machine.”
Ursula Le Guin

As teenagers, we occupied the city. We dilated time. We lived in the abandoned places of modernity, of progress. Our bodies were not productive. They made repeated attempts, at the risk of breaking. The risk asks us not to know, to engage physically in the unknown. To accept our vulnerable, precarious condition. Perhaps our precariousness is the only condition for a future.

VULNERABLE PARK is a performance by Dizraeli and Nina Santes for hostile human spaces. Constructed as a dialogue, this performance articulates a collection of songs, poems, and dances, as fragments for a polyphony of vulnerability.