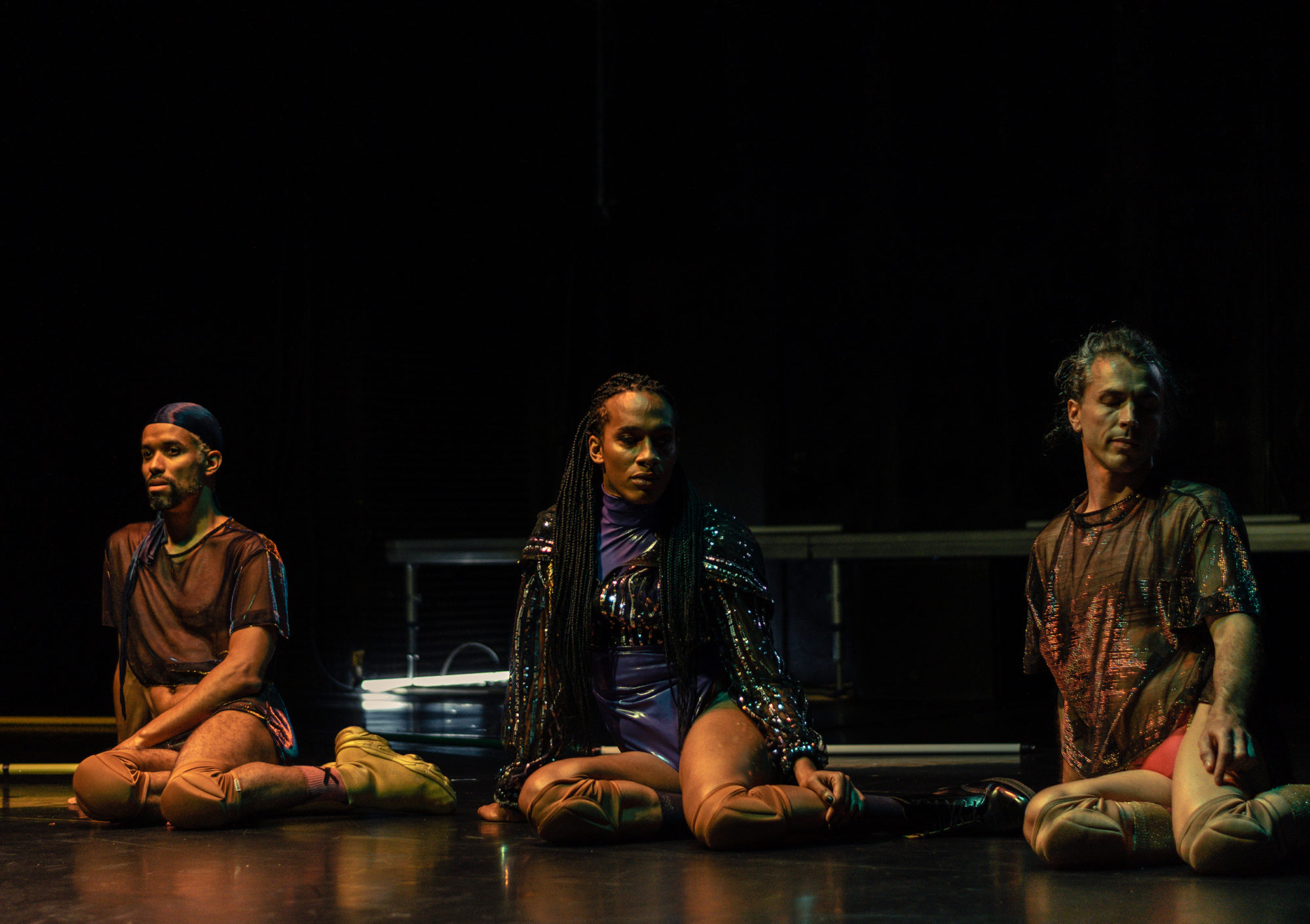 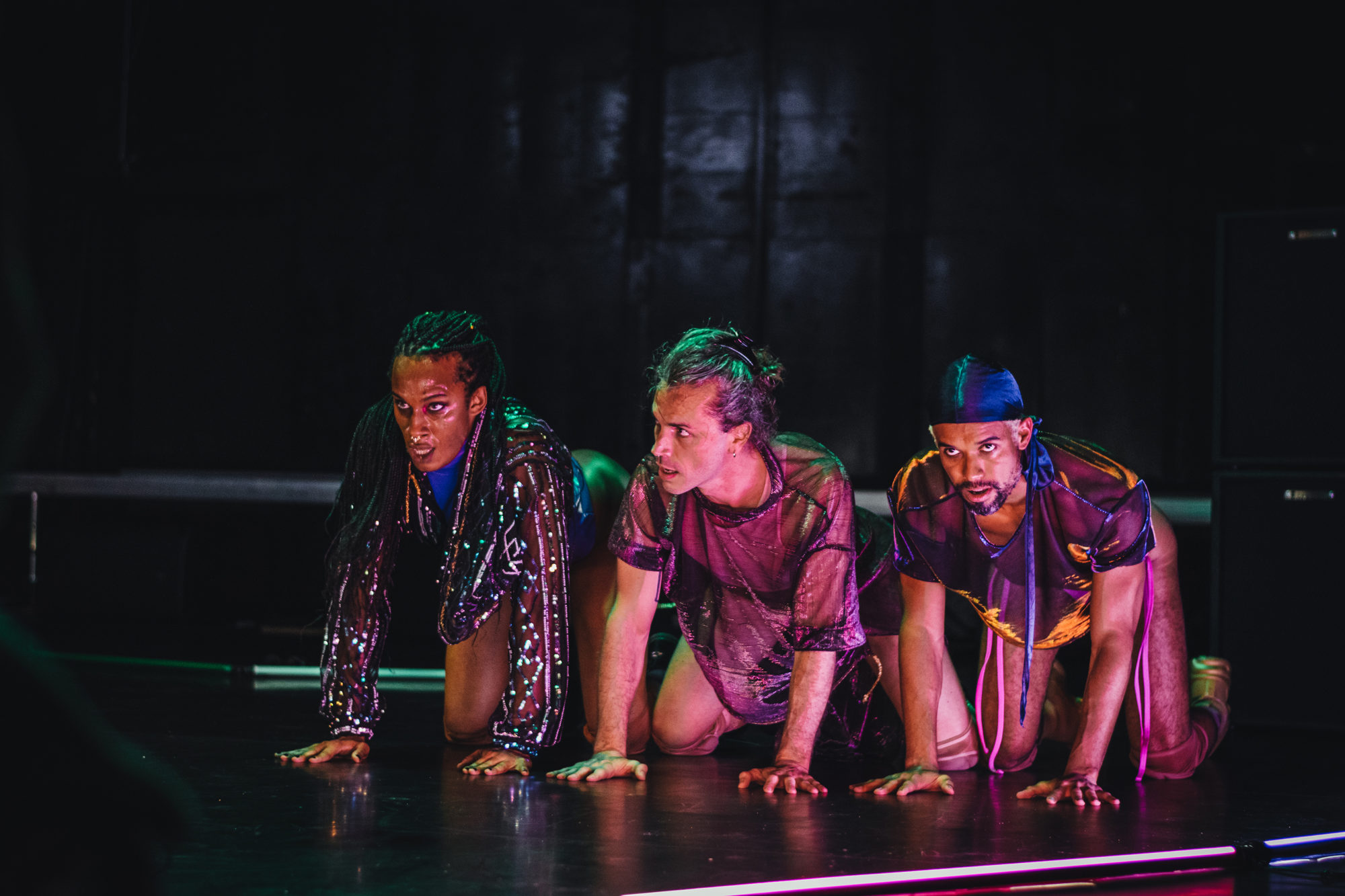 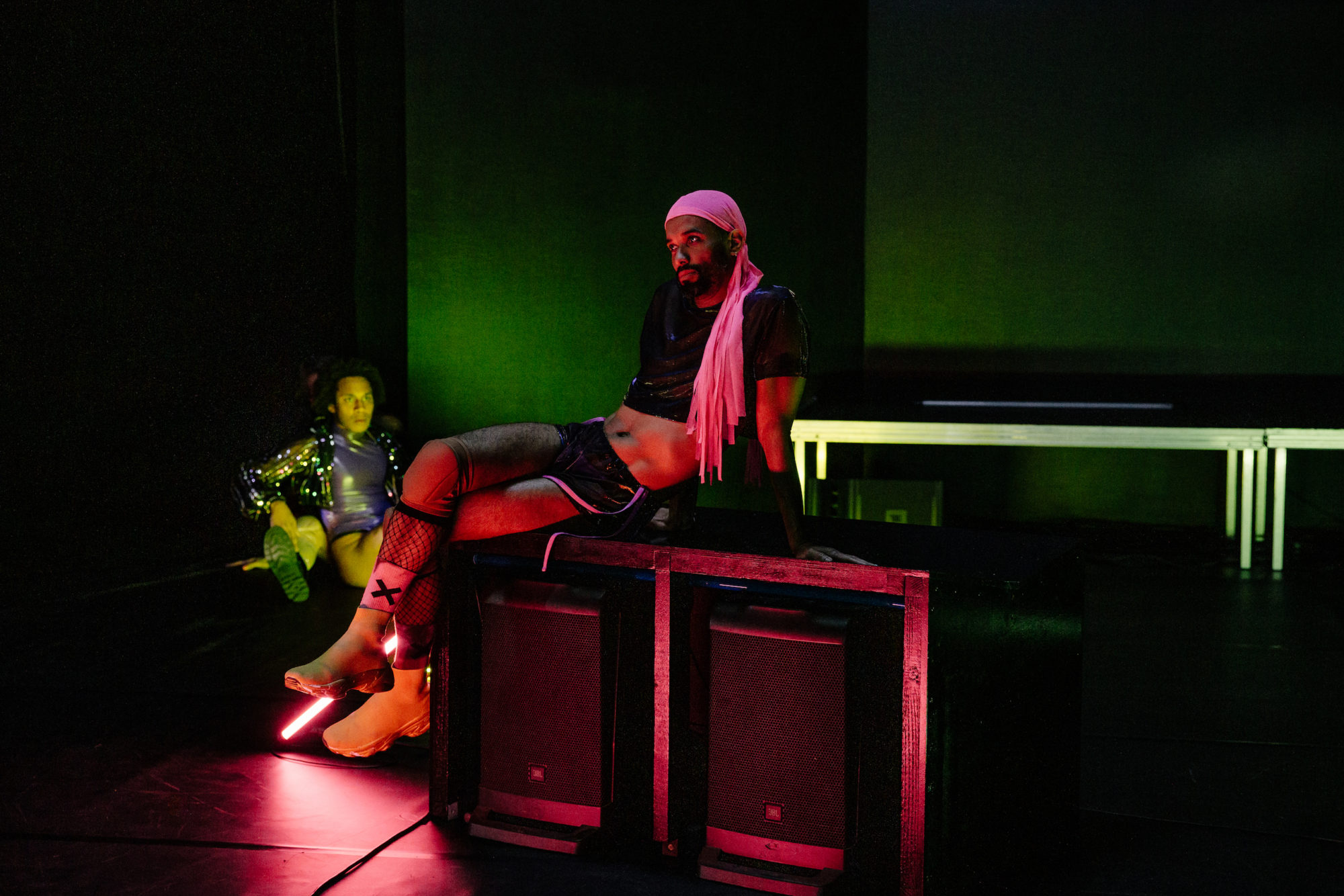 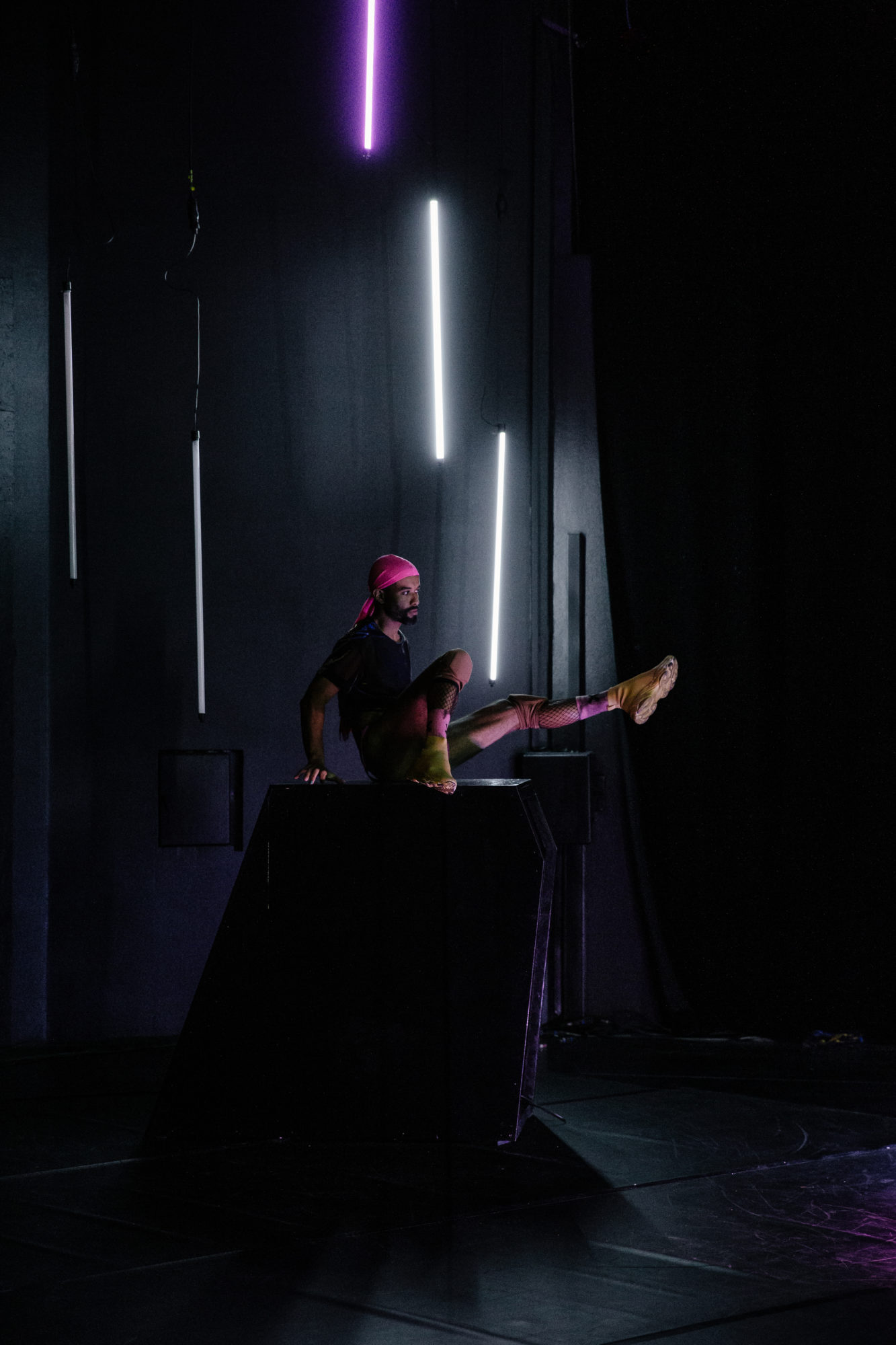 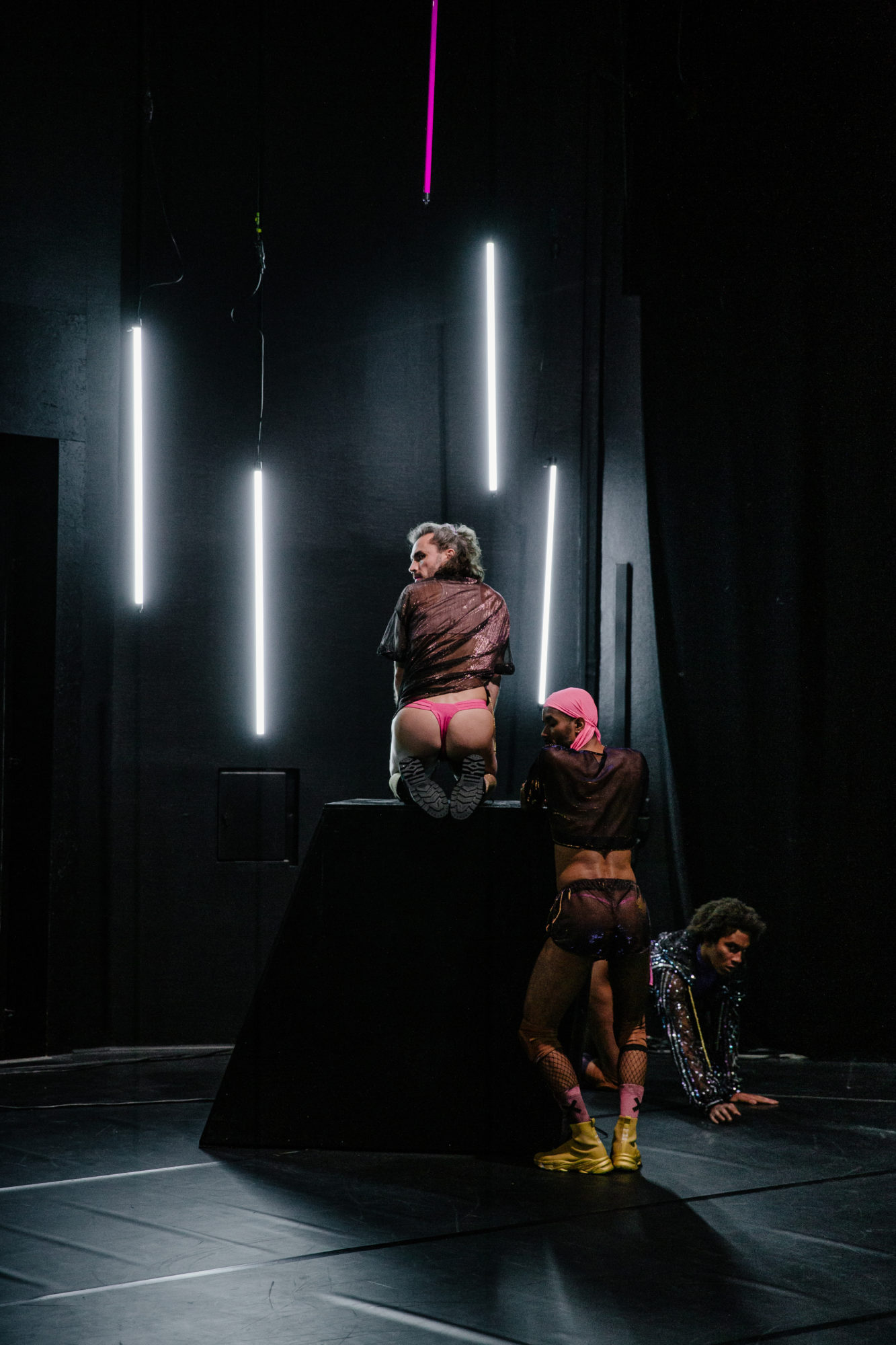 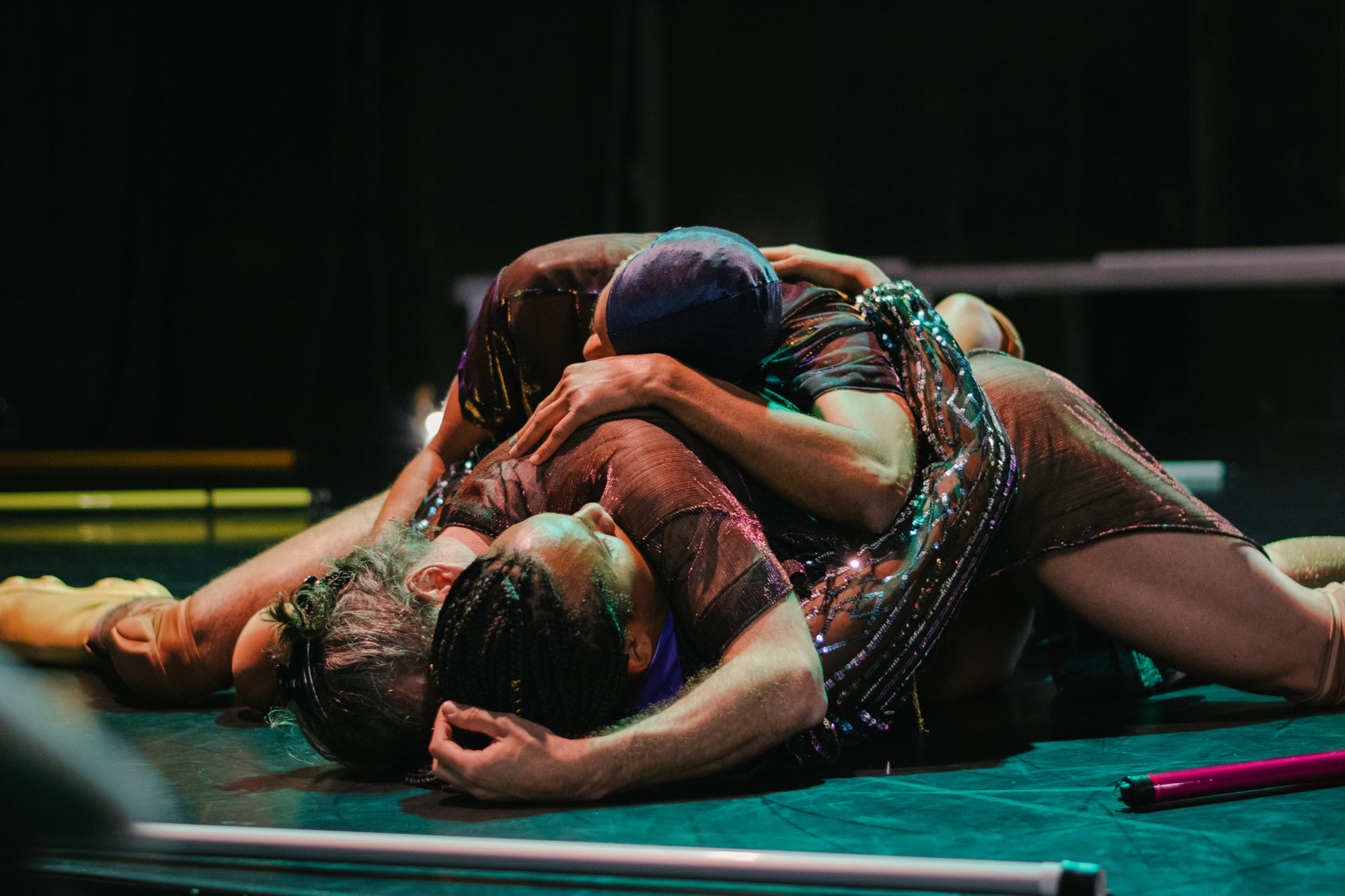 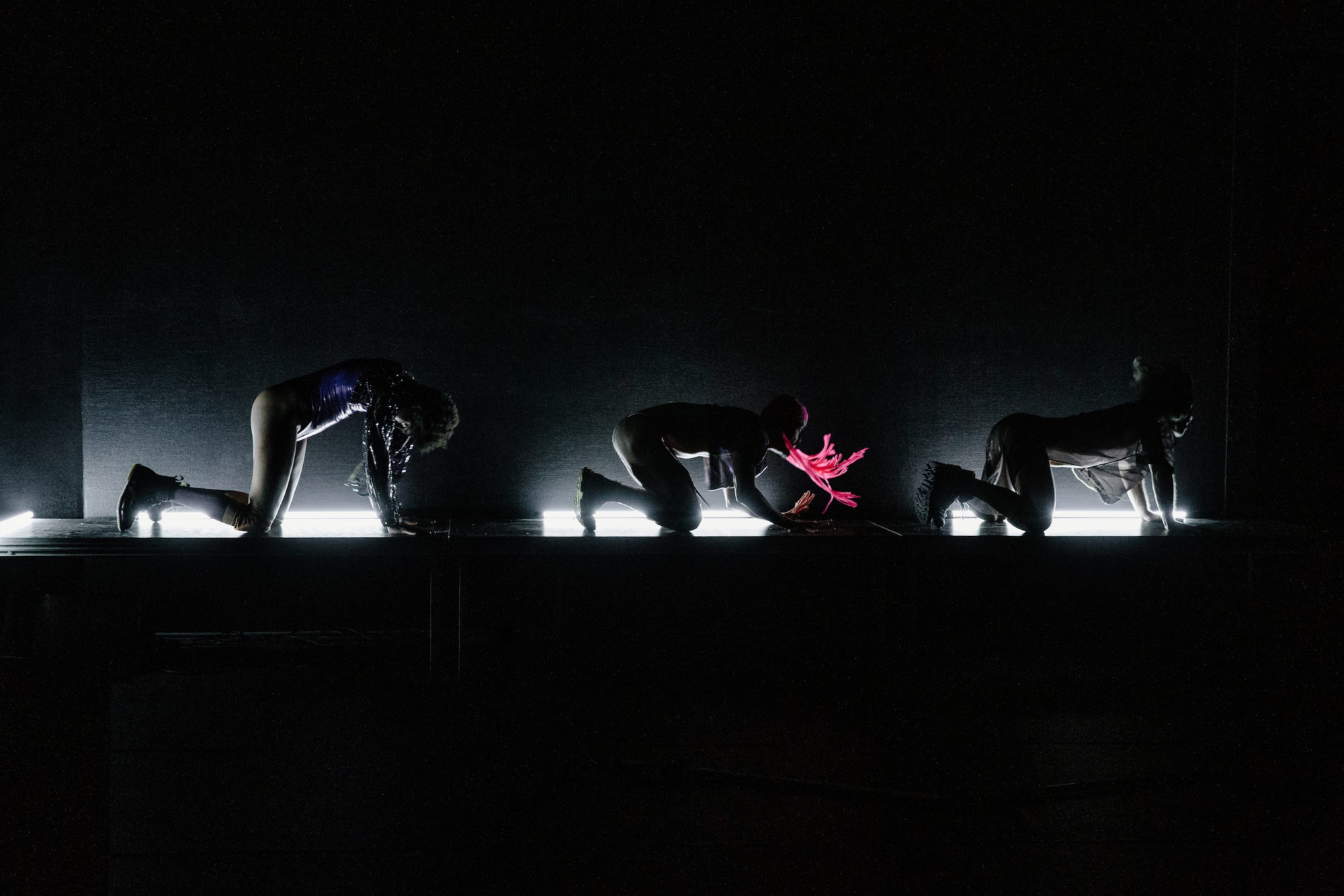 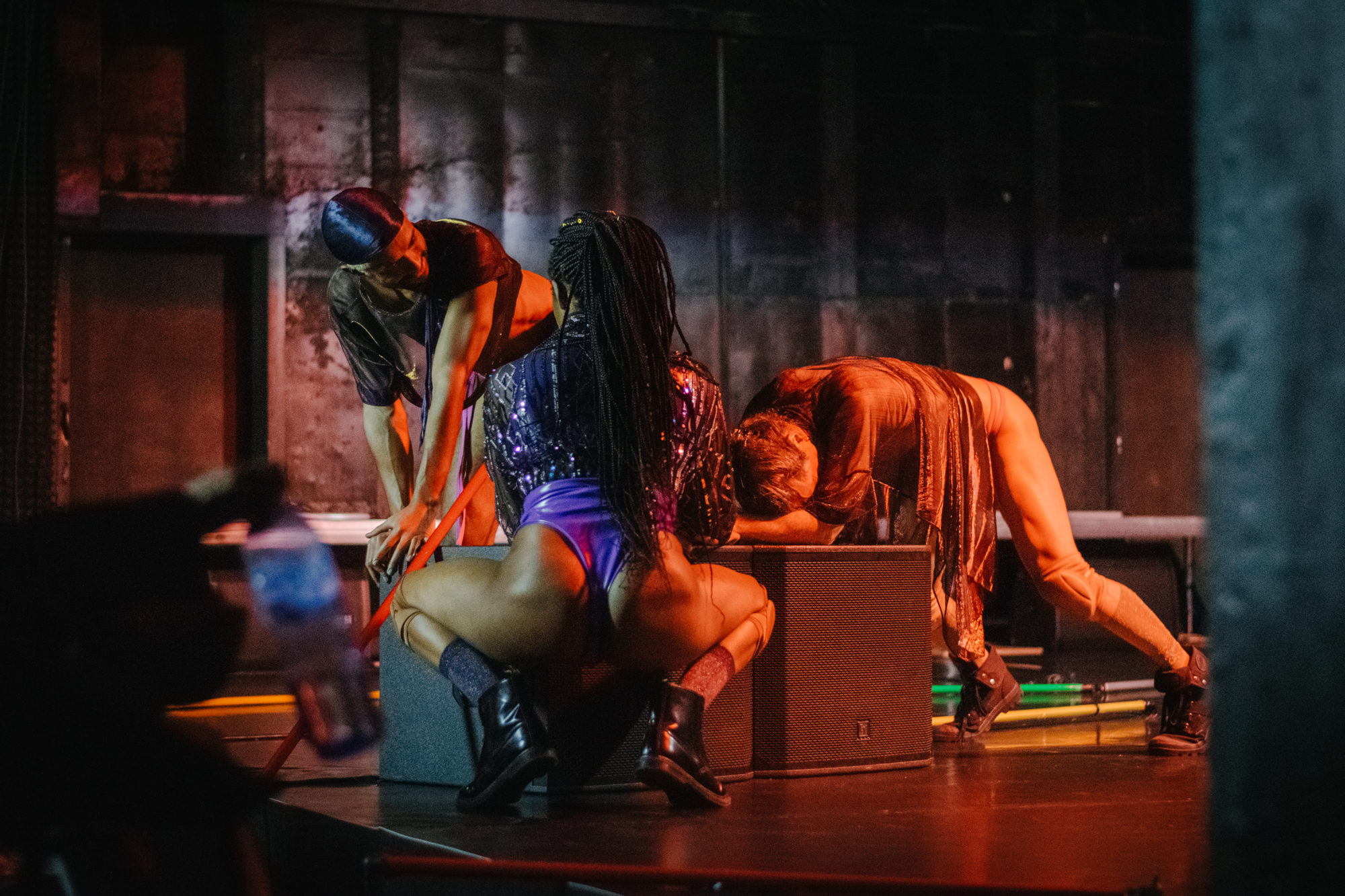 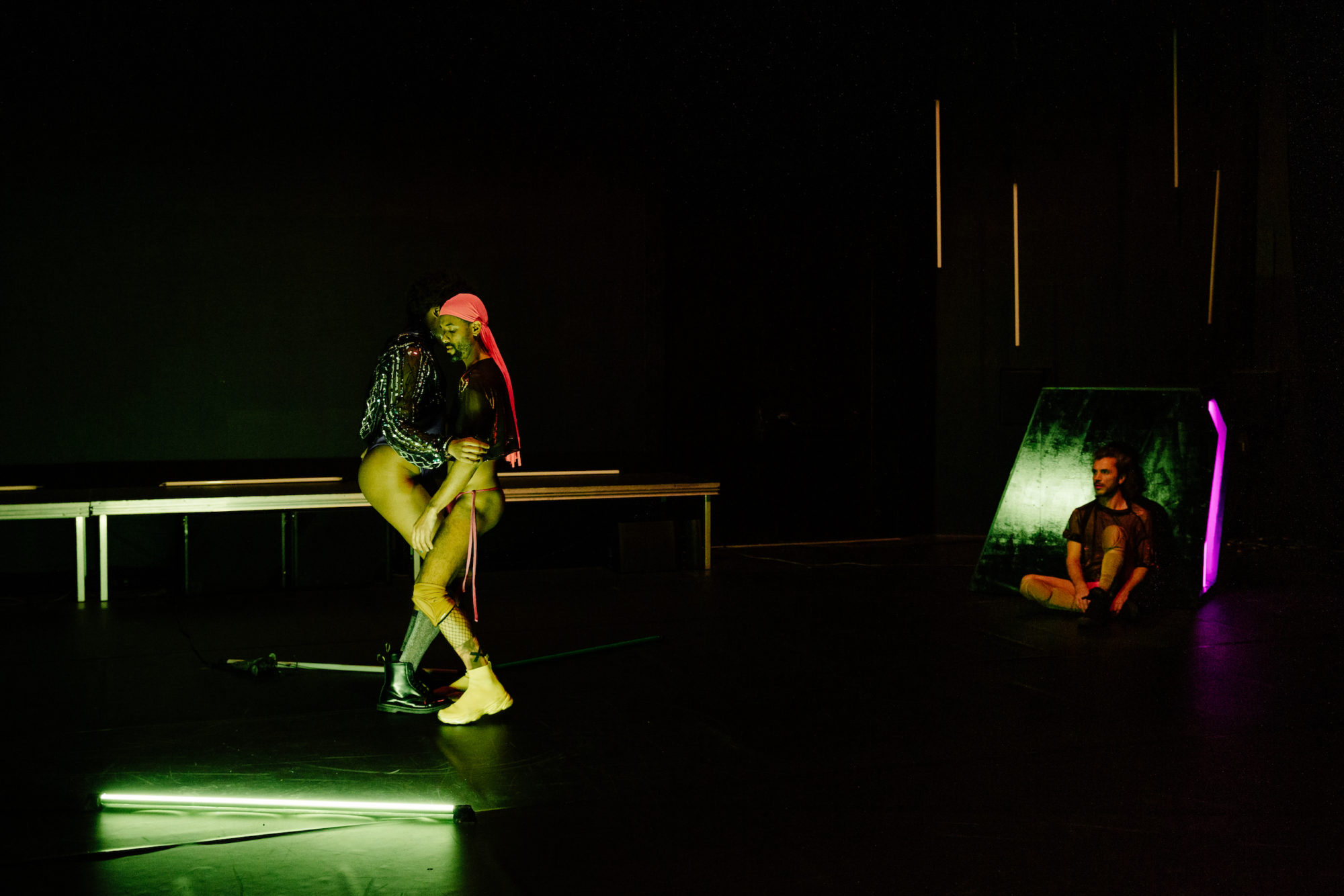 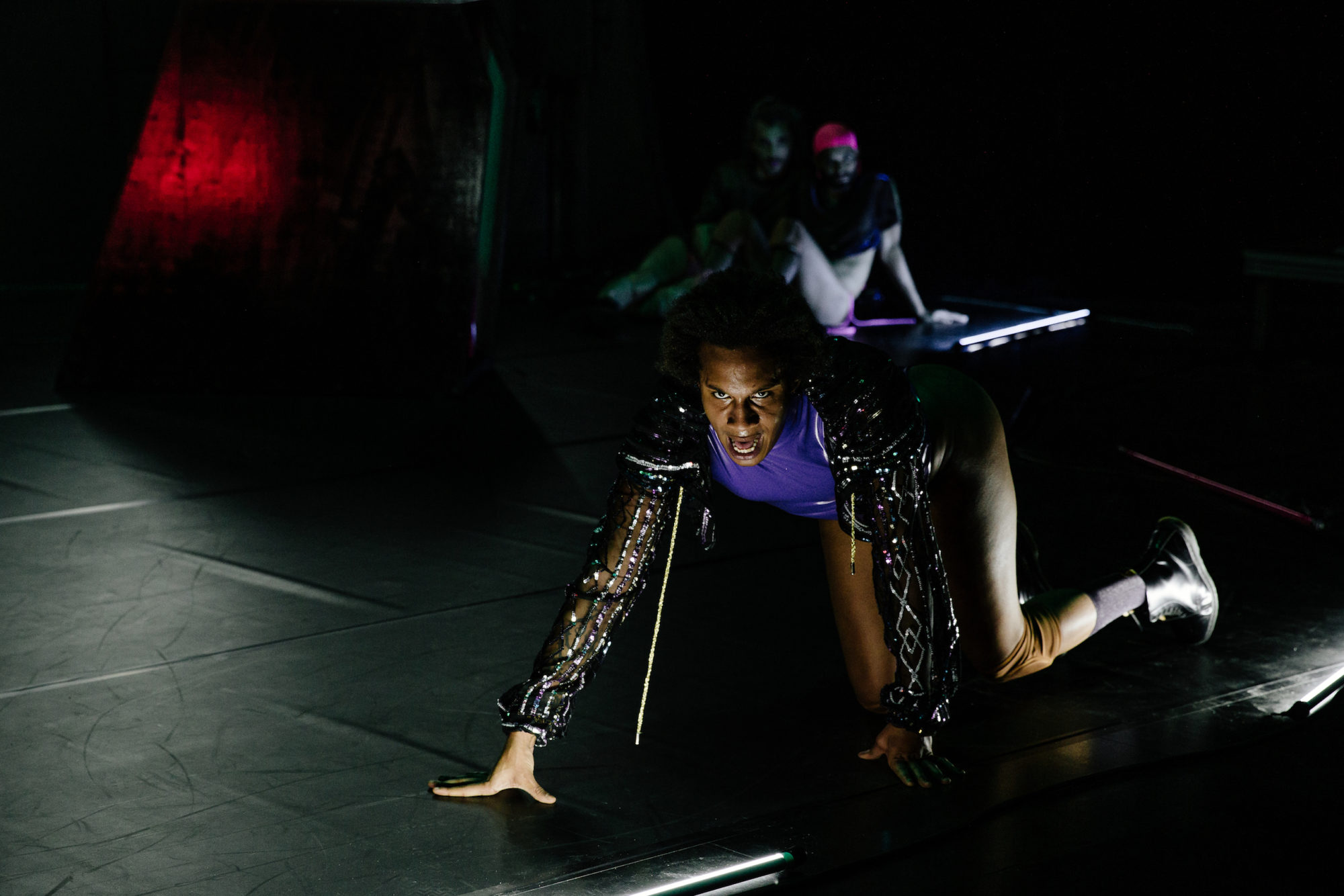 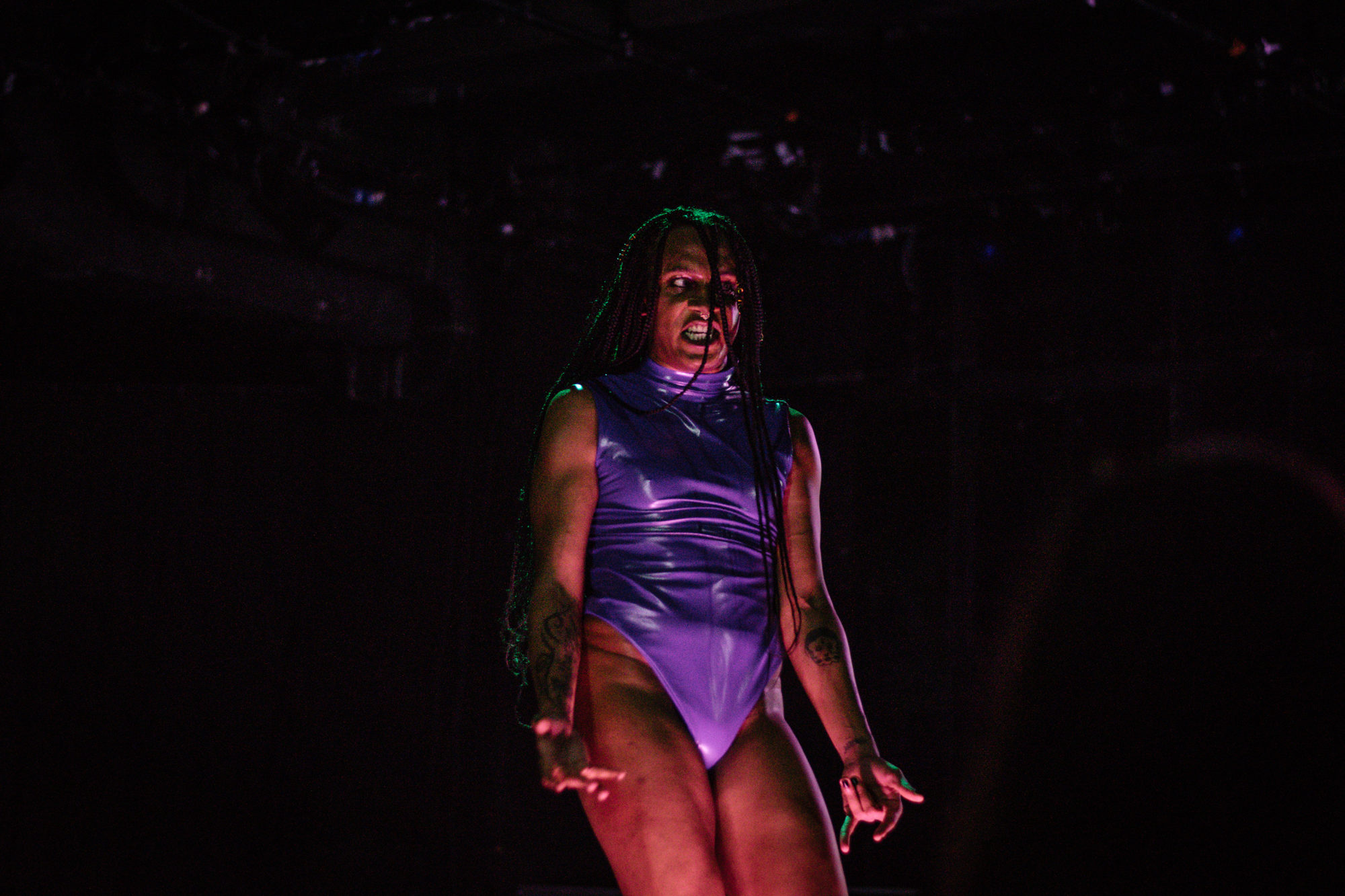 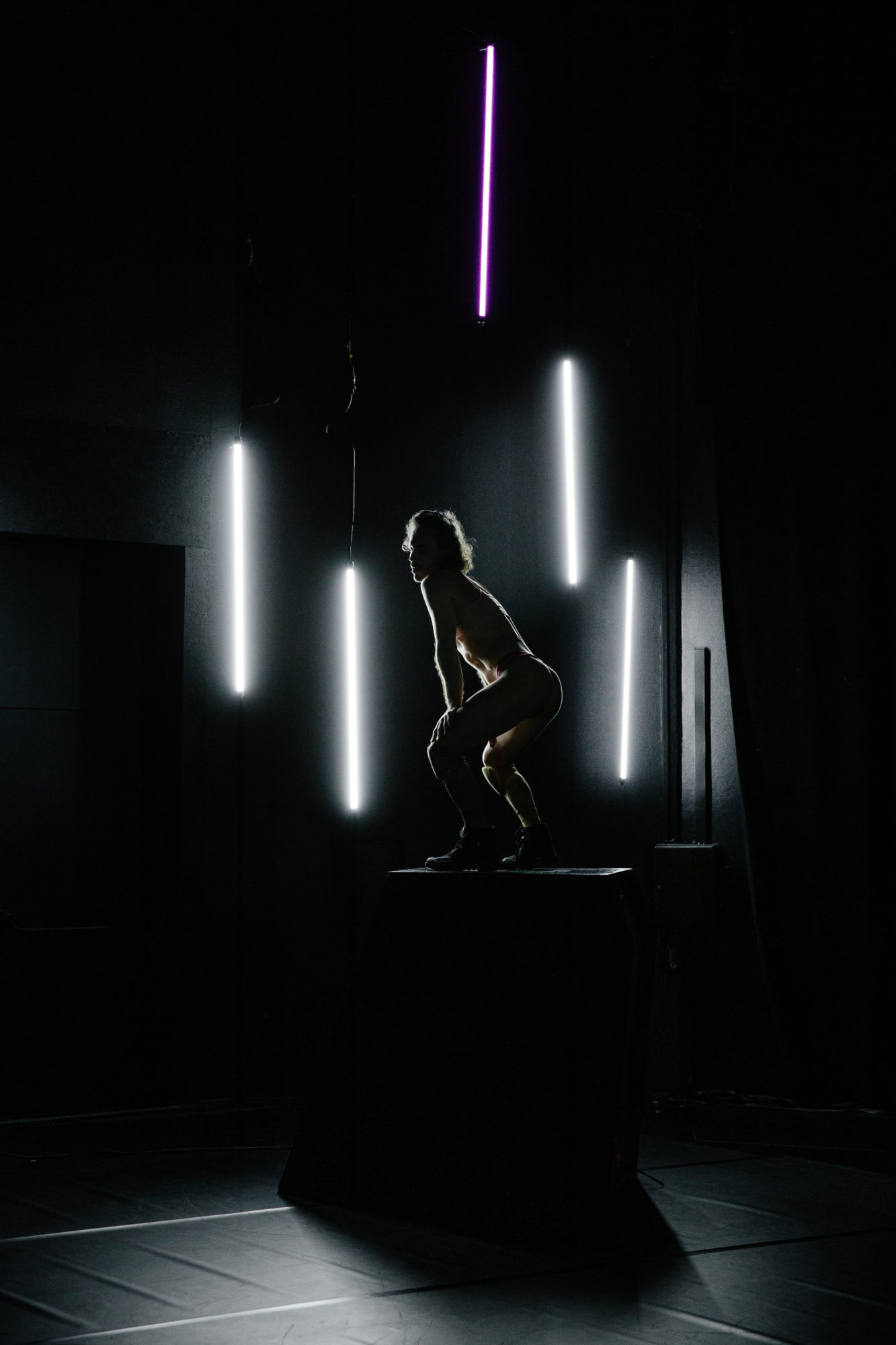 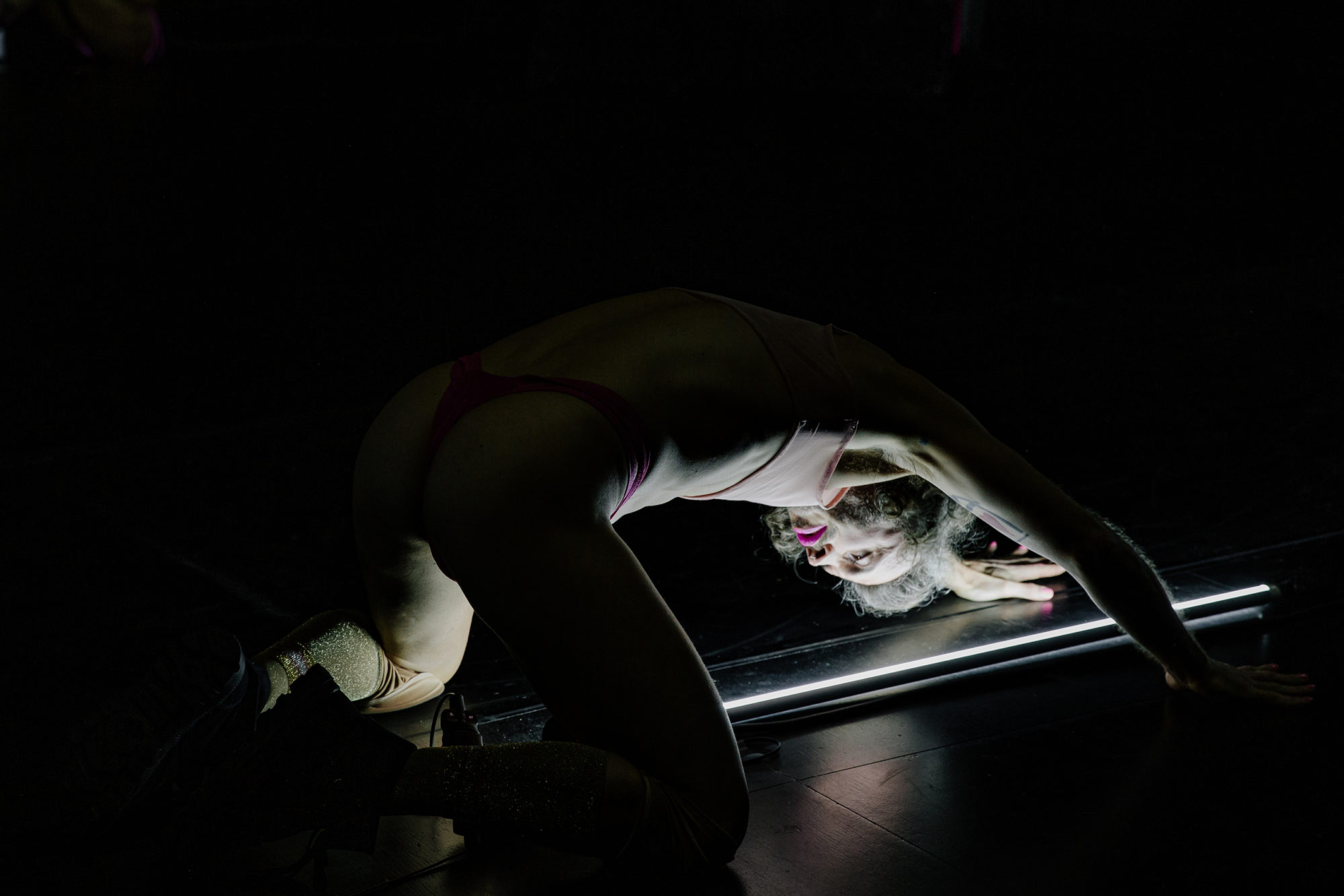 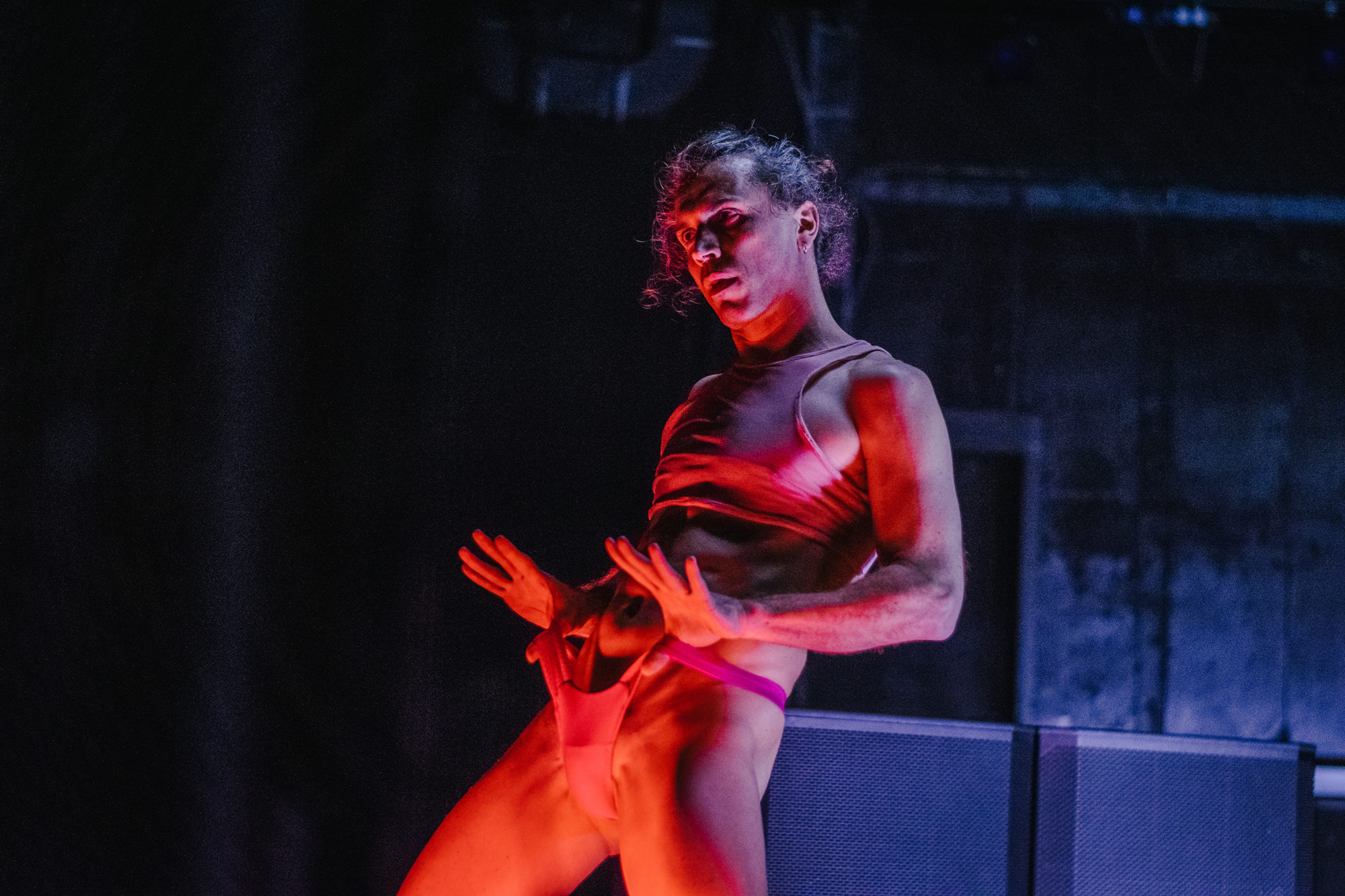 If gravity is a universal law, masculinity is a social construction and as such, it can be questioned.
In his book Refusing to be a Man: Putting an End to Masculinity, John Stoltenberg starts from the premise that masculine identity as a social relationship must be transformed to achieve true equality.

Can we refuse to be a man and invent hybrid identities?

The starting point is a reflection around the concept of masculinity and the concrete exploration of what people assigned male at birth do to get out of the field of a masculinity of domination that implies a contemporary patriarchal society generating injustices.

Who do we become when we sexualize ourselves?

Why are men afraid of not being perceived as men anymore?

A game with other possibilities in tenderness, a construction of another future more just, that pleases me and carries a necessary political dimension of transformation.