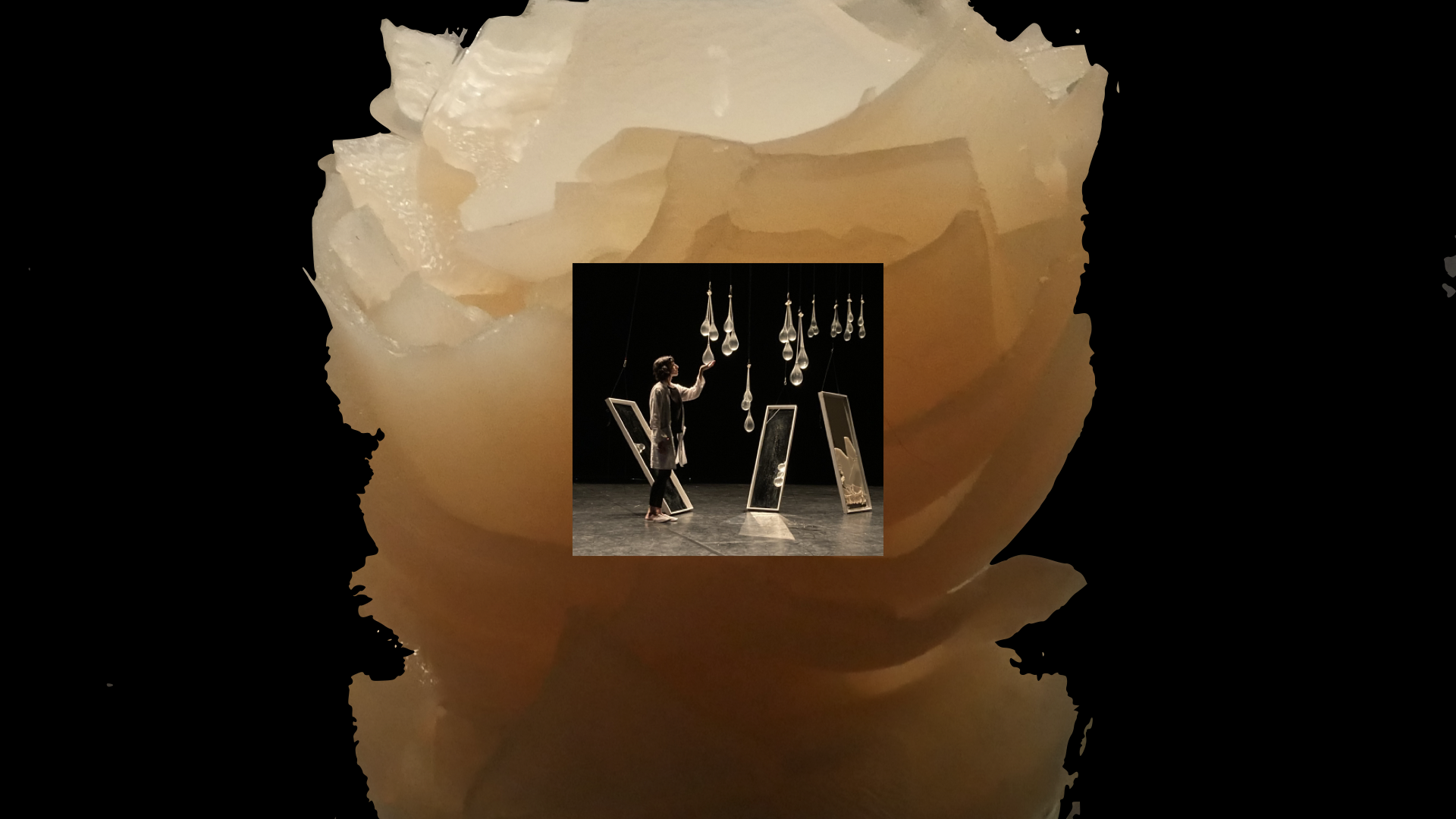 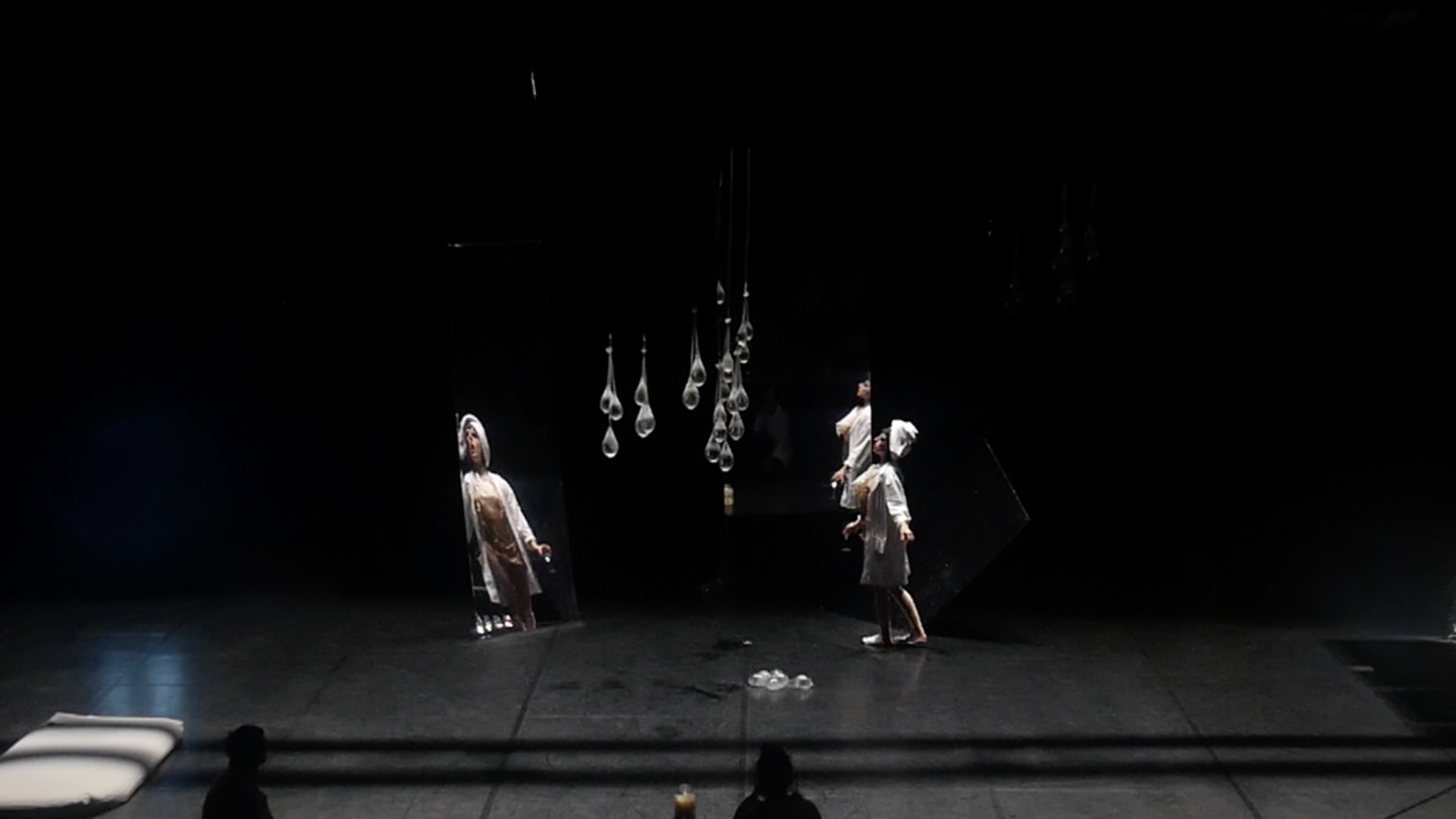 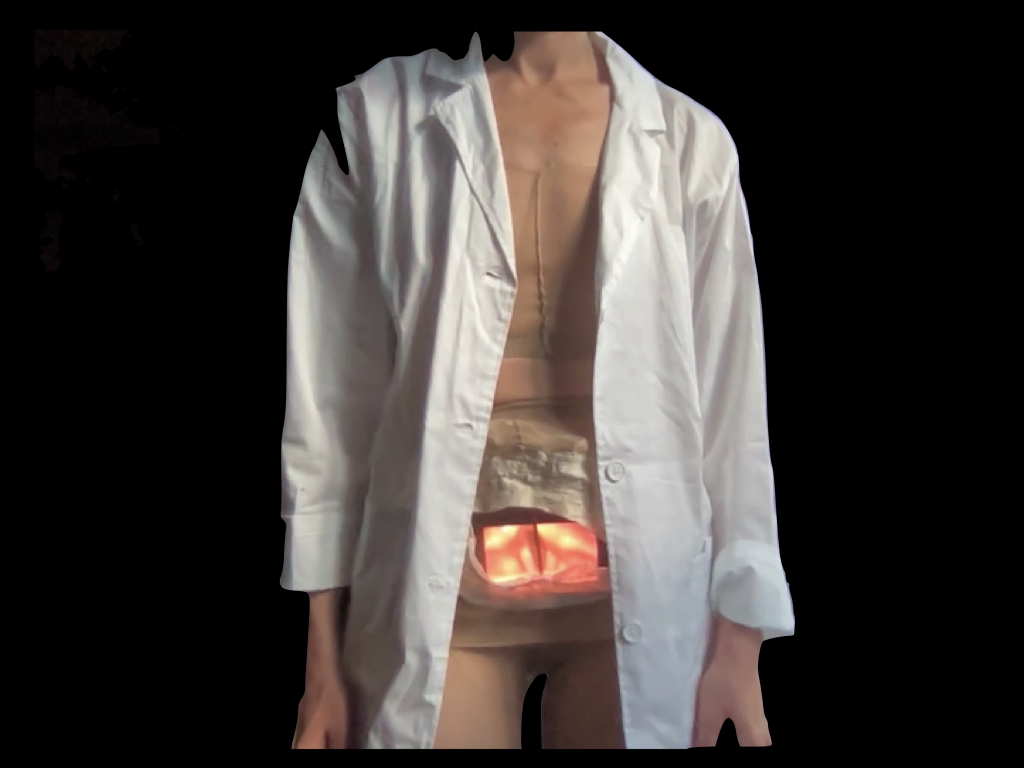 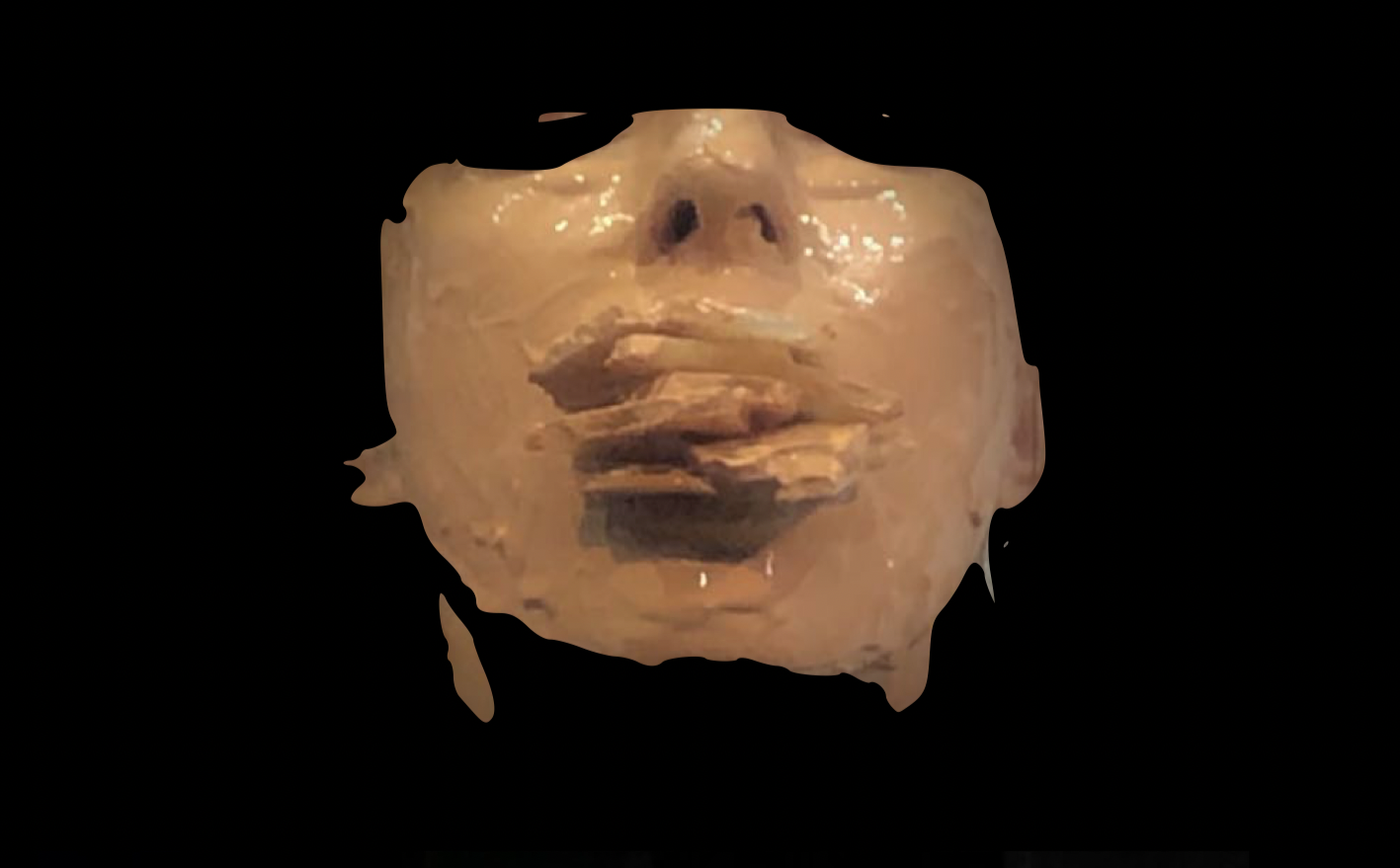 Beauty Glow Tanning Studio is a double, liminal place, in which tensions and paradoxes are exercised. A place in which beauty and the irregardable coexist.

Beauty Glow Tanning Studio is a modular scenographic device designed for the long term, which will host a series in three episodes: a solo, an installation, and a collective piece, from 2023 to 2025.

Beauty Glow Tanning Studio is a new cycle of creations that focuses primarily on the notion of sacriﬁce and its implications in our relationship to the body and to the living. This cycle is articulated as a long-term investigation, and proceeds by intuitive analogies, seeking to strip away, to peel layer after layer, the notion of sacriﬁce.

Sacriﬁce as a vehicle for rape, extractivist logics and modern violence. Sacriﬁce as a gift, as a necessary death, guaranteeing the renewal of the world.

Between satire and ritual of reparation, the ﬁrst episode of this new cycle will be a solo named Peeling Back.